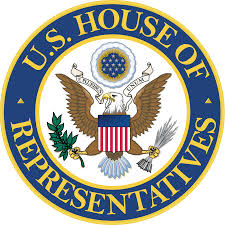 By Richard Cowan and David Lawder

WASHINGTON (Reuters) – The U.S. House of Representatives on Thursday ignored a White House veto threat and passed legislation to repeal the estate tax that hits inherited assets worth $5.4 million or more.

By a mostly partisan 240-179 vote, the Republican-backed bill will be sent to the Senate, where Democrats are expected to use procedural hurdles to try to block it. Even if it passes the Senate, it would likely fail to achieve a two-thirds majority needed to override a veto.

House passage was timed for the week when most Americans file their tax returns. Conservatives, who refer to the estate tax as the “death tax,” have long railed against it, arguing it hurts the families of small business owners and farmers.

“It’s past time to repeal this unacceptable tax. Every American deserves the ability to pass their life’s savings to their kids,” said Representative Tom Graves, a conservative Republican from Georgia.

Repealing the tax would boost the federal deficit by about $269 billion over 10 years, according to Congress’ Joint Committee on Taxation.

Few Americans pay the 40 percent tax on assets above the $5.4 million exclusion amount. About 5,400 estates, equal to 0.2 percent of taxpayers, will owe such taxes in 2015, according to the JCT.