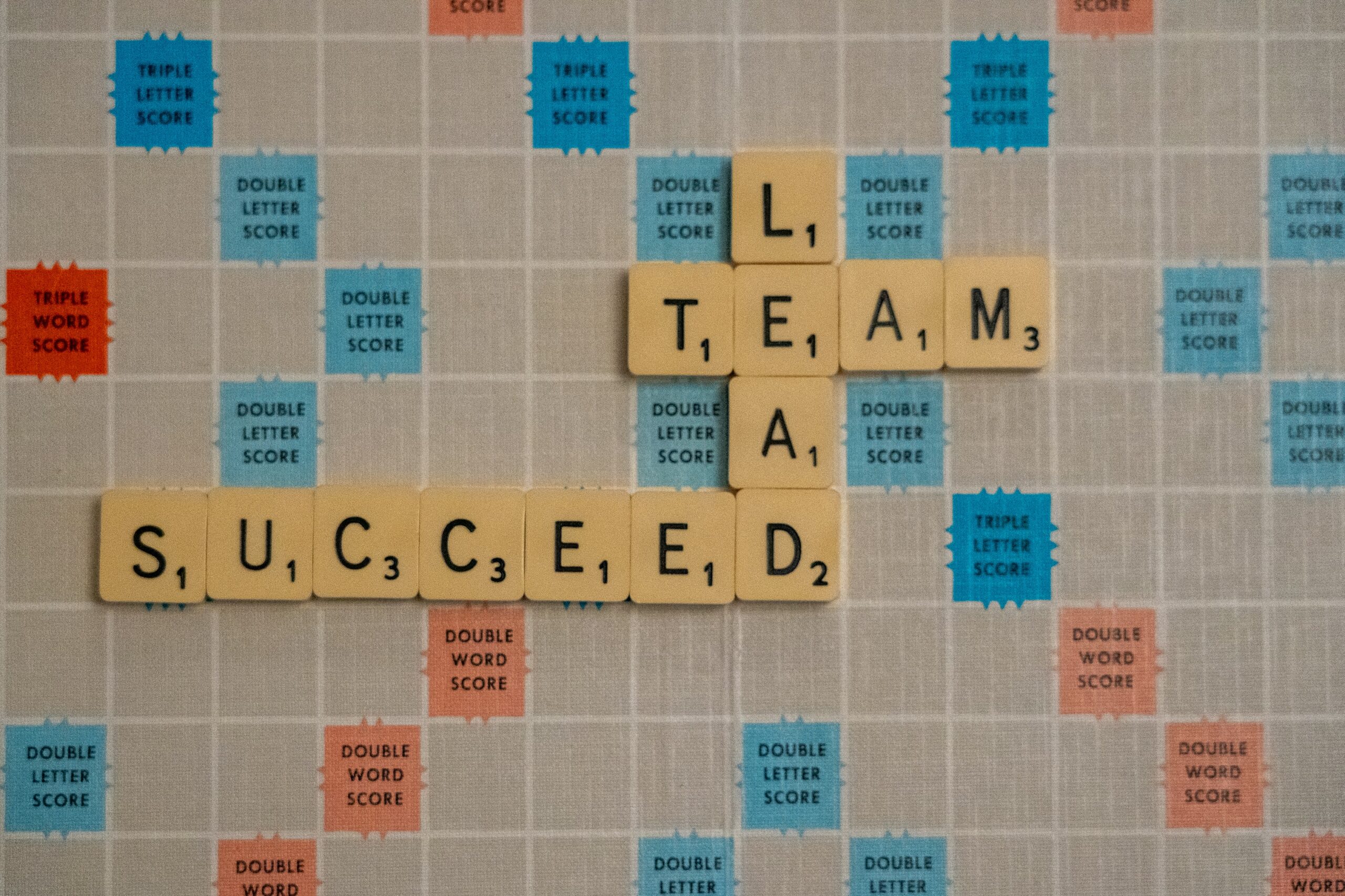 By Michael KennethAugust 4, 2022No Comments

Consider this: corporate culture is the only sustainable competitive advantage that is completely within the control of the entrepreneur. Pretty cool, huh?

Then why is it that so many entrepreneurs think that culture is ‘soft’ and has little bearing on the bottom line? One reason for this is the false belief that company culture is all about nap pods, ping pong tables, arcade games, and kumbayas around the company fire pit. However, more often than not these fluffy feel-good items are a way for poor leaders to put lipstick on an ugly culture with little to no impact.

I recently saw a quote on LinkedIn that read, “Of the six critical elements of work fit, culture fit is the hardest to grasp. It’s largely invisible, unwritten, and unspoken, but paradoxically it causes employees the greatest pain, dissatisfaction, frustration, and failure to thrive.” This could not be more accurate.

Despite having no defined formula, there are a few common ways to begin transforming your culture. First, shaping your culture, for better or worse, is more than half done when you hire your team. You need the right people with you, not the best people. Hire great people and give them the autonomy to be awesome. Second, satisfied employees equate to satisfied customers. Customers will never love a company until the employees love it first. Third, treat your staff how you would like to be treated. You can build a much more successful company on love than you ever can on fear. Take time to frequently connect with them on a human level and learn who they truly are as a person. Lastly, level set any disparity between the various levels of staff. Strength lies in differences, not in similarities, and good leadership requires surrounding yourself with people of diverse perspectives who can disagree without fear of retaliation. Treat an intern in the same manner that you treat a chief executive, and the results will be astonishing.

From Fife to Strife

The Battle of Brandywine was one of six battles in which George Washington’s troops retreated in defeat during the American Revolution. It is regarded as one of the longest single-day battles in the Revolutionary War and had the second largest troop count in any single conflict.

Recently, a man in Scranton Pennsylvania found an old stone in his garden from the 1700’s. Etched into the stone was a statement that read, “My name is John Nair. I ran from the Battle of Brandywine in 1777.” This etching was determined to be an admission of desertion – a common practice of troops who were ashamed after fleeing from battle.

You might be asking, “What does this have to do with company culture?” Well, the story of John Nair is not dissimilar to what frequently happens in modern day businesses. You see, John Nair was not a solider or an officer. John Nair was a fifer, a member of the revolutionary army who played a small wooden flute called a fife. The fife was the only method to communicate the commands of George Washington to his troops during battle. The sound of a fife could travel up to 3 miles, and the lack of this function had a crippling effect.

Given that a fifer was not a combatant, soldiers and officers often viewed their contributions as inferior. We will never know for sure if the retreat of John Nair played a pivotal role in the outcome at Brandywine, but I will challenge anybody who argues that it would not have increased the likelihood of victory if John Nair had not left Washington’s side on that fateful day.

Treat Employees Like They Make a Difference, and They Will

The importance of John Nair’s story is one that must be considered by every entrepreneur. More often than not, a business feels more of an immediate impact from the loss of a junior team member than by the loss of a member of management. Could Burger King open its doors if nobody was there to flip a whopper? No. Could it open its doors if an executive was home sick? Absolutely.

If you want your employees to feel appreciated, you need to celebrate their achievements regularly, publicly, and with gratitude. Be vulnerable and take time to speak to every team member…always addressing them by their name. Until you have shown authentic appreciation to all, your culture, and therefore your company, is at incredible risk.

Creating a Culture of Succession:

As entrepreneurs, we struggle to take a break from the daily grind. Although this function is necessary to the health of any business, if focus is not placed on preparing the company for your inevitable departure, it is likely to struggle or even fail in the years to follow.

Cultures of succession require very specific and quantifiable considerations. Of primary importance is giving thought to who is up next in key roles (including responsibilities held by the exiting owner), ensuring that open and honest dialogue is had with staff by giving them a voice in the succession planning process, filling any gaps in people and processes, and ensuring that the operational environment and financial performance will provide for a smooth transition. This process takes time and intent, and the best time to begin this work was yesterday.

Entrepreneurs who are proactively giving thought to building a culture of succession must focus on six critical factors:

So, next steps? Close your computer, walk around the building, and give your fifers a pat on the back!

What's Culture Got To Do With It? By Joe Liggett Nap Pods & Ping Pong Consider this: corporate culture is the only sustainable competitive advantage that is completely within the…
Read More
July 12, 2022 in Business Planning, Collaboration, Family Business, Know your story, Succession Planning

Bell Had Watson: Business Succession Isn’t All About You

Bell Had Watson: Business Succession Isn’t All About You Succession planning begins with understanding the goals and needs of all stakeholders By Frank Caputo It’s your business, right? You had…
Read More
June 2, 2022 in Business Planning, Collaboration, Family Business, Know your story, Succession Planning

Stakeholders in Succession Planning – What Is In It For Them?

Stakeholders in Succession Planning - What Is In It For Them? By Jeff Mayhall What is a company stakeholder? By most definitions, a stakeholder is essentially a person, independent party,…
Read More